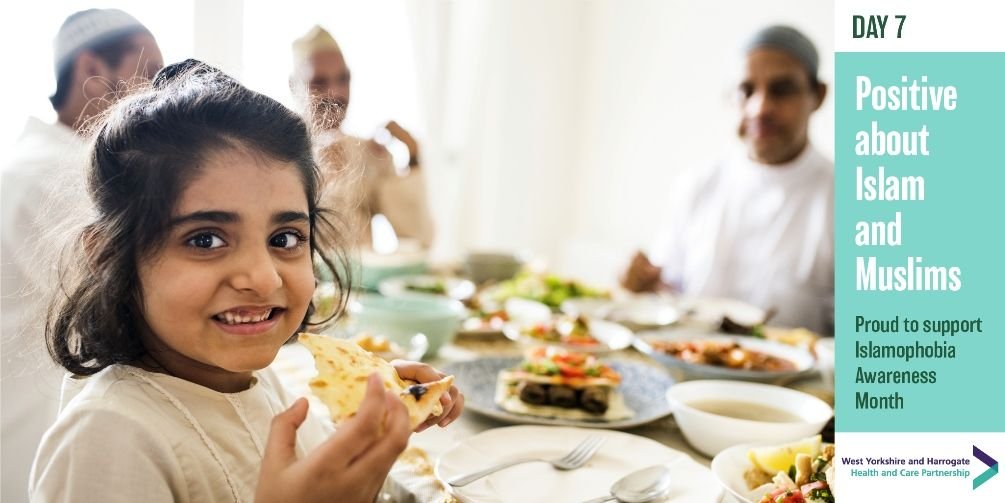 Building on the launch of its review report:  Tackling health inequalities for Black, Asian and minority ethnic communities and colleagues - understanding impact, reducing inequalities, supporting recovery on the 22 October, and as part of its commitment to tackle discrimination and abuse towards communities and its workforce, the West Yorkshire and Harrogate Health and Care Partnership is supporting Islamophobia Month in November.

A campaign called Positive About Islam is being launched by West Yorkshire and Harrogate Health and Care Partnership to challenge the misconceptions people may have about the religion and those that follow it.

Latest available statistics show an alarming trend in an increase in hate crimes experienced and report by members of the Muslim faith and this abuse carries through on social media. According to Muslim Engagement and Development (MEND) at least 7,000 anti-Muslim hate crimes are reported every year and between March 2016-March 2017, 143,920 Tweets were sent from the UK that are considered to be derogatory and anti-Islamic – this amounts to 393 a day.

West Yorkshire and Harrogate Health and Care Partnership’s BAME Network has led on developing the area’s campaign to raise awareness of the positive contribution made by Muslims both in current times as well as historically.

During the month the campaign will highlight the role of women in Islam, share blogs from Muslims talking about their lived experience of how their faith has impacted on their work with a Twitter takeover day of the West Yorkshire and Harrogate Health and Care Partnership twitter account @WYHPartnership. 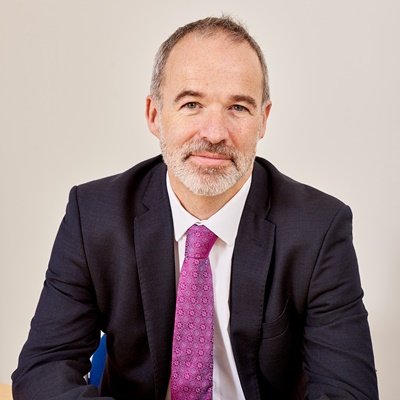 "As a values-based Partnership that welcomes diversity, Islamophobia goes against our very principles and against the society we wish to see for current and future generations. We will not tolerate hate speech and hate crimes in our organisations and systems.

In addition, I am proud of the way Muslim colleagues and our communities make an active contribution to health and care in our region as well as to civic society. We have seen many examples of how members of the Muslim faith have rallied round during times of crisis from the floods our region has experienced through to Muslim-led charities supporting our health and care workforce and communities with generous donations during the pandemic." 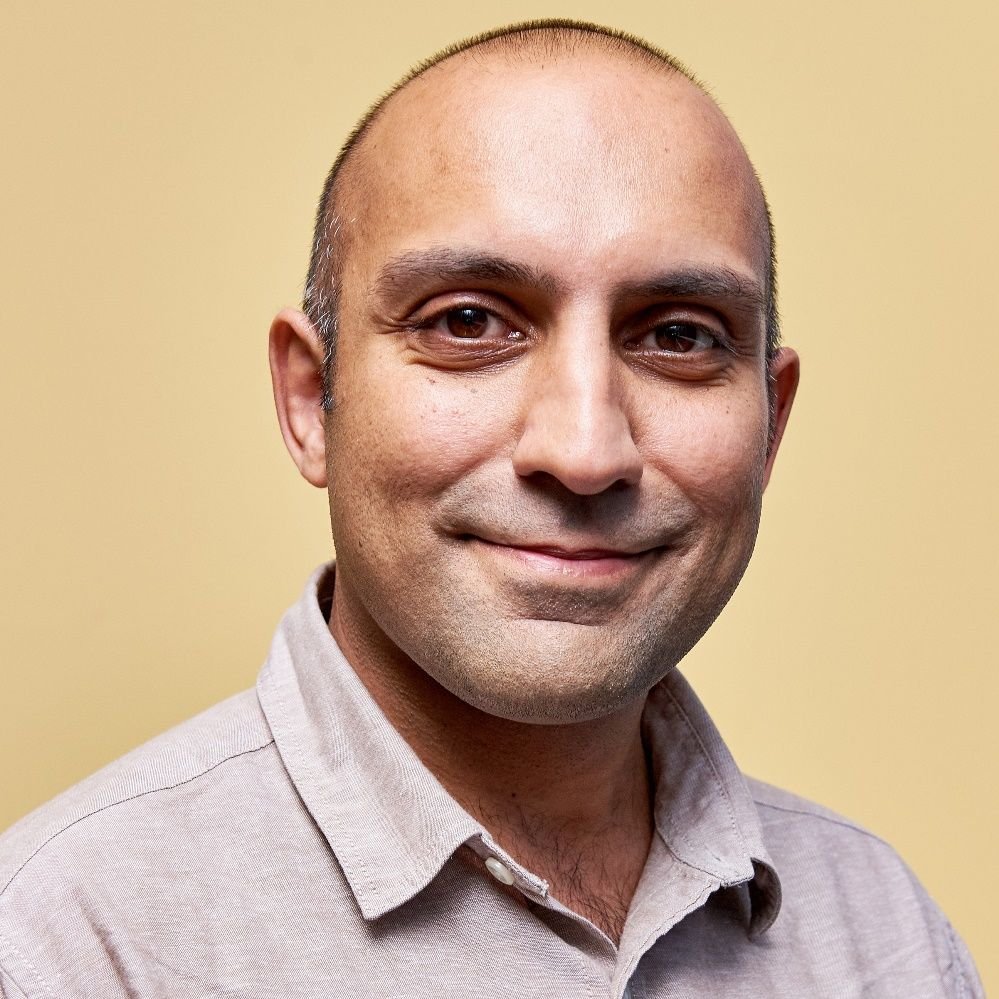 "Our Positive About Islam campaign is designed to tackle the rising tide of anti-Muslim rhetoric and hate crime. We are really pleased that our leadership team and colleagues at the West Yorkshire and Harrogate Health and Care Partnership have taken the step of openly challenging Islamophobia by supporting this campaign.

We hope that through the course of the month we can change the conversation around Islam and those that follow the faith."

More information about the campaign will be shared on the Partnership’s Twitter account @WYHPartnership and online www.wyhpartnership.co.uk. Further information on national events taking place can be found by visiting http://islamophobia-awareness.org/