Are you sitting comfortably? Cherill's story

Hello my name is Cherill, are you sitting comfortably? 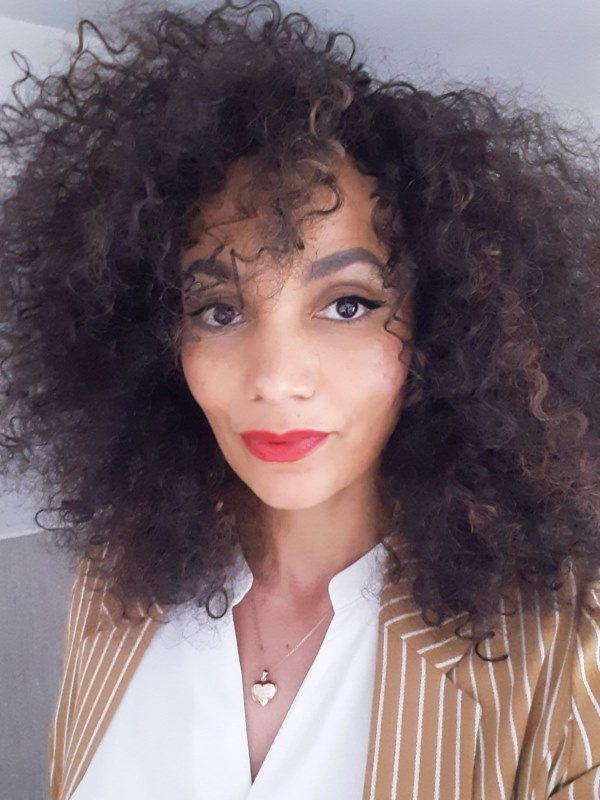 What do you see when you look at me? A hairdresser, a beauty therapist? Things I have heard many times. Or do you see a mother, a wife, someone that loves reading, music and art? Do you see an ‘A star student’, someone that always works hard and fights for what they believe in? Do you see a psychologically informed practice enthusiast, a clinician that wants to understand the world of those that she supports so that she can give the best possible care? Do you see a compassionate leader whose values are everything, someone that aims to treat everyone how she would like to be treated, with kindness, understanding and respect? Do you see me or do you see a projection of what you think I am based on your own assumptions?

My heritage is Caribbean/South American/White British/Scottish. Or to break it down simply I am what some call mixed race. I was born in 1978, and to grow up in Britain through the racial unrest that existed in the 80’s was no joke. We live in a society where racial politics is rife but often hidden just below the surface. If you are white you probably grew up not thinking about yourself in racial terms because you didn’t have to. Race is something for ethnic minorities to think about right? If you are from a BAME community you may be aware but also maybe not. Understanding and accepting the racial dynamics that exist in this country can be a bitter pill to swallow.

The British Empire was built on colonialism, acquiring control over other countries and then exploiting their resources for economic gain. Human beings were a valuable resource and it is easier to exploit them if the narrative is that they are dangerous, naturally inferior, lack intelligence and in need of control. A very clear divide was created classifying people on the colour of their skin in order to increase profit.

This system of classification is still present today, however it is less overt making it difficult for some to see and even harder to discuss. The long-lasting ripples from The Empire are evident in the infrastructure of our society. We are socialised to believe that white is the norm and anything is else is “other”. These messages are everywhere. The media, the language we use, the history that we are taught. It manifests itself in health inequalities and the experiences of our Black, Asian minority and ethnic (BAME) workforce in terms of discrimination and the inability to progress. 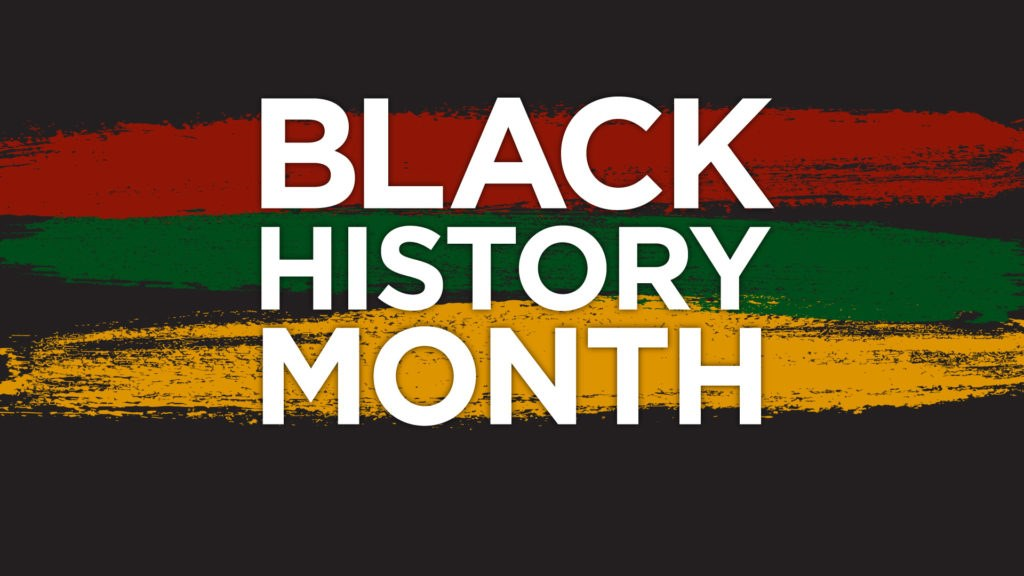 So what happens when you are a product of these categories mixing?  Something that was and still can be seen as problematic. A report called an investigation into the colour problem in Liverpool and other ports was written in the 1930s stating that mixed race children had little future and were practically an abomination. This report has had a significant negative impact on the long term perception of children of mixed heritage and the ideas it presented were widely held. What happens is that you struggle to fit in. You struggle to find your identity. Society as a whole doesn’t place high expectations upon you.

I am regularly underestimated in my ability, skills and knowledge and experience microaggression as a result. I was on a BAME Leadership Academy course and we were asked to put ourselves into groups. Those of mixed heritage amongst us gravitated together to share experiences. One of the group said “White people see the black in you and black people see the white in you”. I heard that. I have experienced discrimination from both. Racial politics runs deep and we are still paying the emotional debt for a socially constructed economic system that categorised us based upon the amount of melanin that we have in our skin.

So when you look at me, look again. Do you really see me? Or do you see a projection of what you think you know based on your own assumptions?

Thank you for reading my blog.
Cherill