Dr Julie Duodo on why Black History Month is important

Black History Month: Why is it important?

Hello my name is Julie 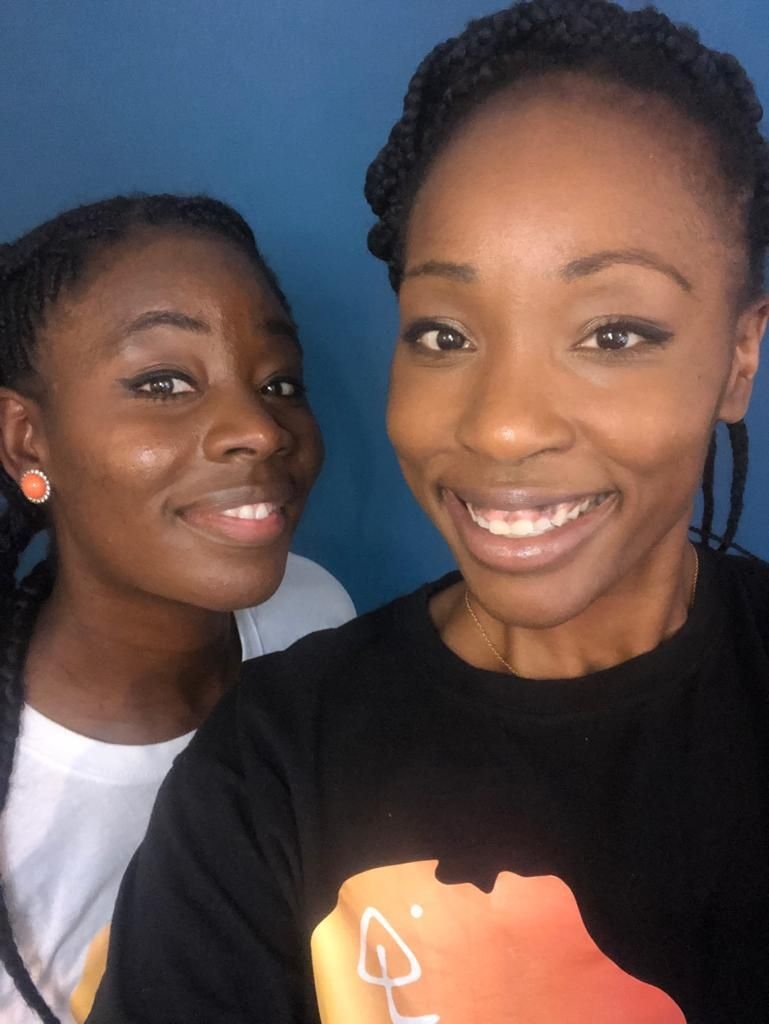 Mainstream history is often not comprehensive and that is why initiatives such as Black History Month are vital. It illuminates forgotten heroes or “whitewashed” events of our shared past. Raising awareness of these rich stories plants healthy seeds which can have a lasting impact both inside and outside of Black Culture. Black history is abundant and relevant all year!

The UK Black History Month was started in 1987 by Mr Akyaaba Addai-Sebo, a Ghanaian political refugee. He was able, as part of his role as a special project coordinator for Greater London Council, to start this annual celebration of the achievements and contributions to World Civilisation of Africa, African people and the diaspora.

I am a first generation immigrant of Ghanaian parents and I grew up near Hull. My father was enticed to switch his studies from Medicine in Accra to Dentistry in Manchester in the 70s, to address a shortage of dentists at the time within the NHS. It is because of this decision my family are here. I proudly straddle two cultures- that of my heritage and my birth, and identify as a British Ghanaian.

Black British culture and business is something my sister and I promote daily on our Instagram page @afro_leads. It is through this endeavour that I have become aware of many of the following inspirational people: