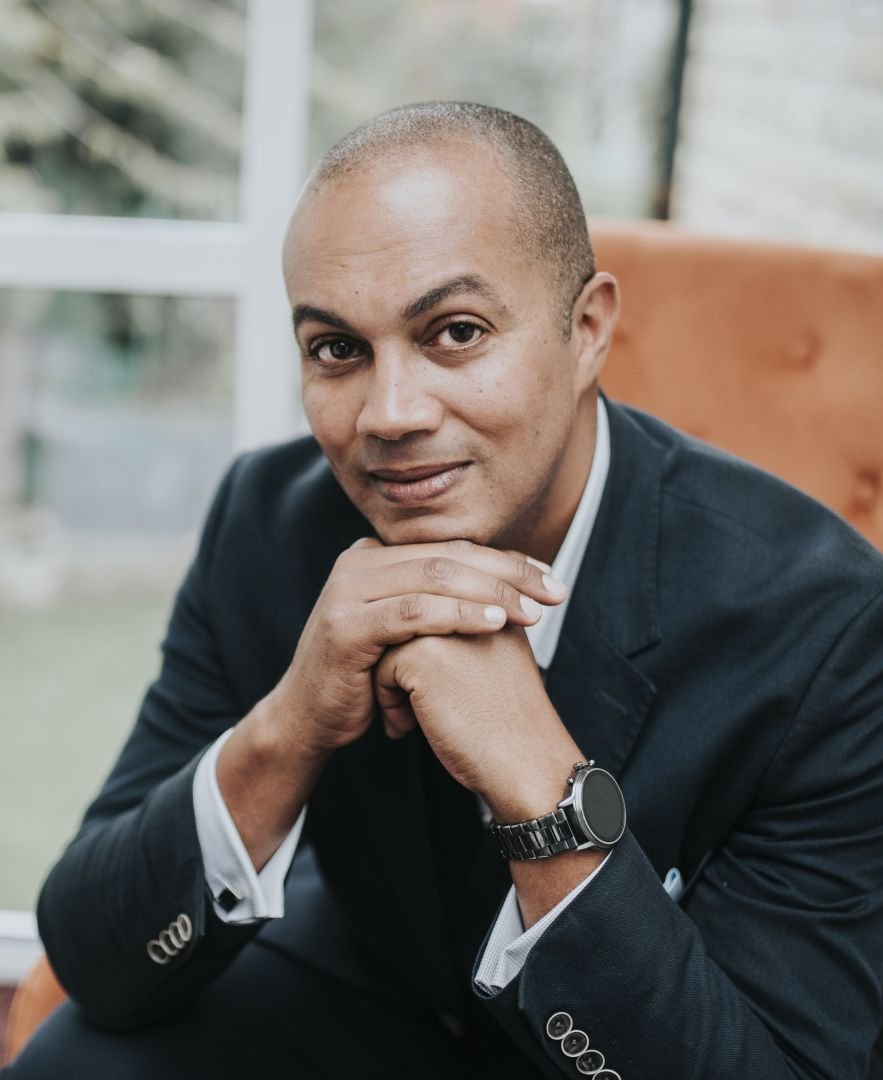 Hello, my name is Richard Stubbs

With 12 months distance back to the summer of 2020, as the Black Lives Matters movement and the murder of George Floyd reverberated around the world, it’s perhaps now possible to see those events from a more macro viewpoint, to see the chapter headings of the story as we moved from one stage to the next.  Perhaps the most important chapters however are yet to be written if we are truly going to see real lasting change.

We will all have our own story, our own journey through that seismic series of global events from ‘something happening over there’ to ‘something happening over here’.  For me there was the sense of being bestowed roles such as a supporter, an educator, an ethnic minority leader, a potential political activist by association, a witness to the inevitable backlash and more. ‘Bestowed’ because there was no way to avoid these roles, you assumed them simply by standing still as a societal debate exploded around you.

As one of the few, and often the only, black leader in a room of health leaders, eyes turned to you when the subject was raised. If the subject wasn’t raised, you then felt the moral obligation to raise it. Catch 22.  Not because you wanted the work and the accountability to then come back to you like a boomerang, but because you felt the weight of responsibility from the ethnic minority staff in the NHS who needed their voices to be heard in the rooms where they weren’t.

So that means that I did the work, the learning so that I could try and become an educator, smiling inwardly at being a working-class comprehensive kid from a pit village trying to explain white privilege.  Add in the well-intentioned requests from others to learn from my experiences by asking me to expose my inner most feelings to audiences of NHS professionals who can listen without having to declare the most basic of personal information. It was exhausting, emotionally draining and necessary.

Black Lives Matters felt like trying to deal with a tornado. It is not a choice to engage with a tornado, you are simply in its path.  To continue the analogy, as the tornado dissipates and loses its intensity, you can then survey the reformed landscape; has it left random devastation in its wake or has an opportunity been provided to create something new?

Whenever I was asked last year about my thoughts on the longevity of BLM and the impact of the George Floyd murder my response was that I thought it would burn brightly then shrink away quickly. That as we reached a post-lockdown state, the world would want to move on from the events of 2020, including the heightened debate about race. Political leaders, corporations and brands would align with the outrage and the associated increased interest in the debate but not for ever. By and large this is what seems to be happening.

That is why West Yorkshire and Harrogate Health and Care Partnership’s anti-racism movement is so important, not just in the fact that it exists but also that it is being launched now, in 2021, when it seems that many voices in the media, politics and society as a whole believe that we’ve already tipped the scales too far towards racial sensitivity and we need to rebalance our resources towards the status quo.

Why is it important for all of us to be anti-racist?  There are too many to mention but my top three reasons are:

The job is by no means ‘done’; it probably never will be.  We need more allies, we need a culture where everyone feels able to stand up and have each other’s back. I’m really proud to be working in a system that has made such a loud and focused stand against racism.